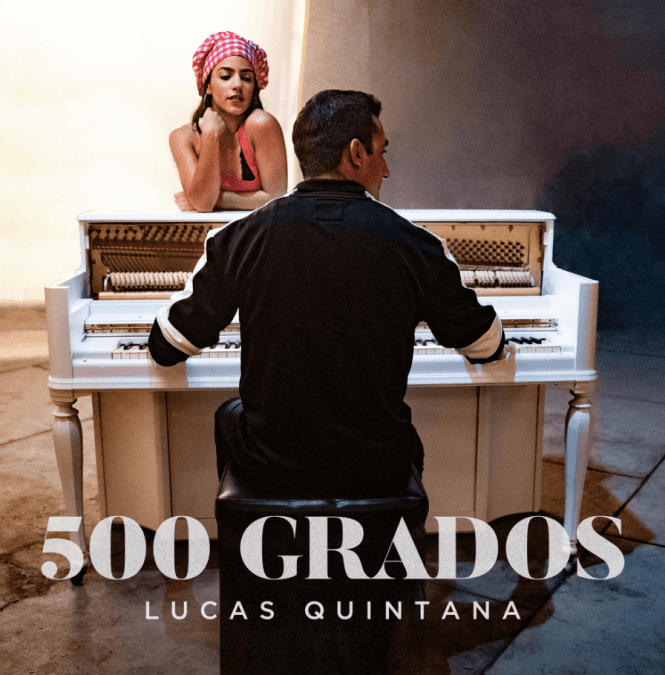 Lucas is a Cuban-American pianist, composer, producer and actor.  By fusing Caribbean and jazz styles with elements of classic pop, funk and old school hip hop, Lucas has created his own style of Latin fusion/hip hop.

He studied jazz piano and Caribbean music at the Conservatorio de Música de Puerto Rico.  Lucas teaches piano at the Armstrong Community Music School and just released his album, “500 Grados,” which can be found on Spotify or Apple Music. 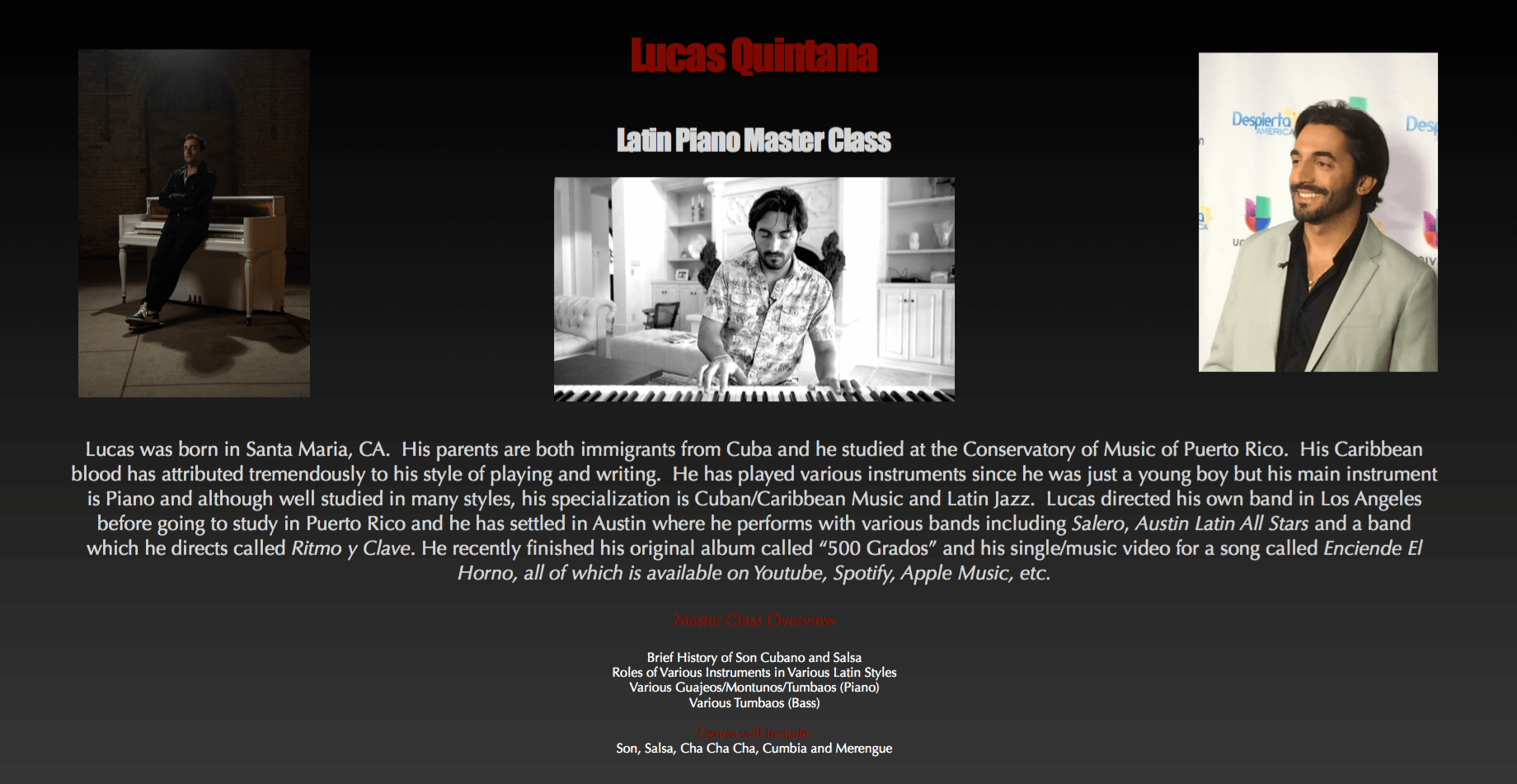 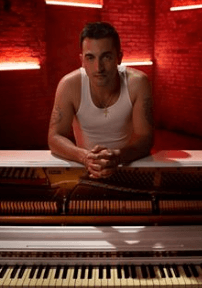 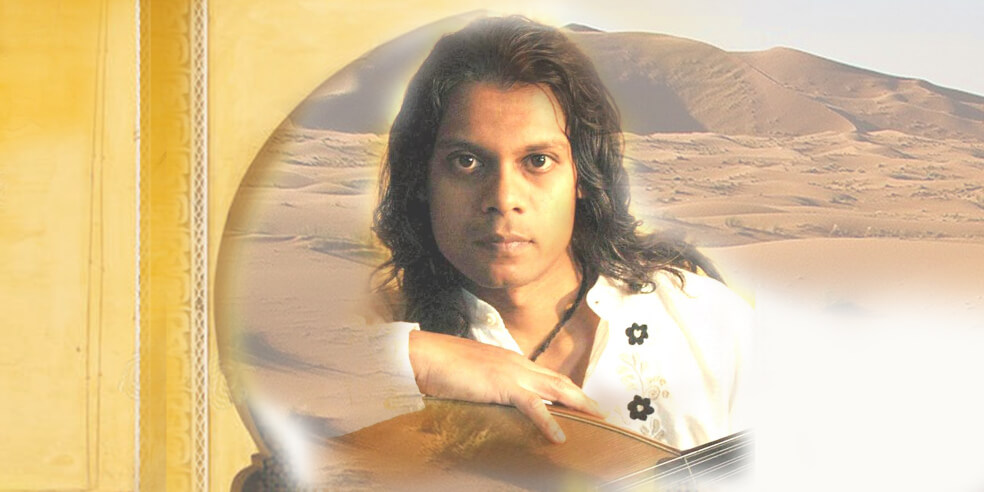 Rajamani studied tabla at an early age, most recently studying under guru Pandit “Aloke Dutta”. He took western classical voice lessons and performed in many choirs and orchestras (notably The New Found Sound – directed by Shirley Gutmann). He trained under Snighdha Mishra for Hindustani and Bamathi Sudharshan for Karnatic classical vocal music of India.

He started painting early in childhood, with guidance from his mother as they painted on Indian sarees.

Rajamani worked in the United Nations Romani Congress under Hungarian Roma “Shandor Balogh” in guidance of Romani Scholar and Romani UN Ambassador Dr. Ian Hancock. Rajamani lived in Greece and Israel working on Romani and Dom community situations while taking time to learn Middle Eastern music with the nomadic Bedouins in the Negev desert. While in Greece, he studied the origins of Buddhist art which sprang from the Ghandara and Taxila Indian art schools, created by Greek artists living in ancient India during the era of Alexander the Great.

He attended the “Kodaikanal International School” in South India, where the international staff and student body widened Rajamani’s musical horizons. He studied Western classical music, performed in many jazz ensembles, rock bands, and choir and toured in southern India as a rock drummer playing with Canadians John and Sandra Holmes in their group “Giant John and The Texas Bull Frogs. During his tenure at Friends World College in NY, Rajamani traveled the globe working with professional musicians, human rights activists, environmentalists, sociologists, and spiritualists.

His paintings have been exhibited in Texas and New York. 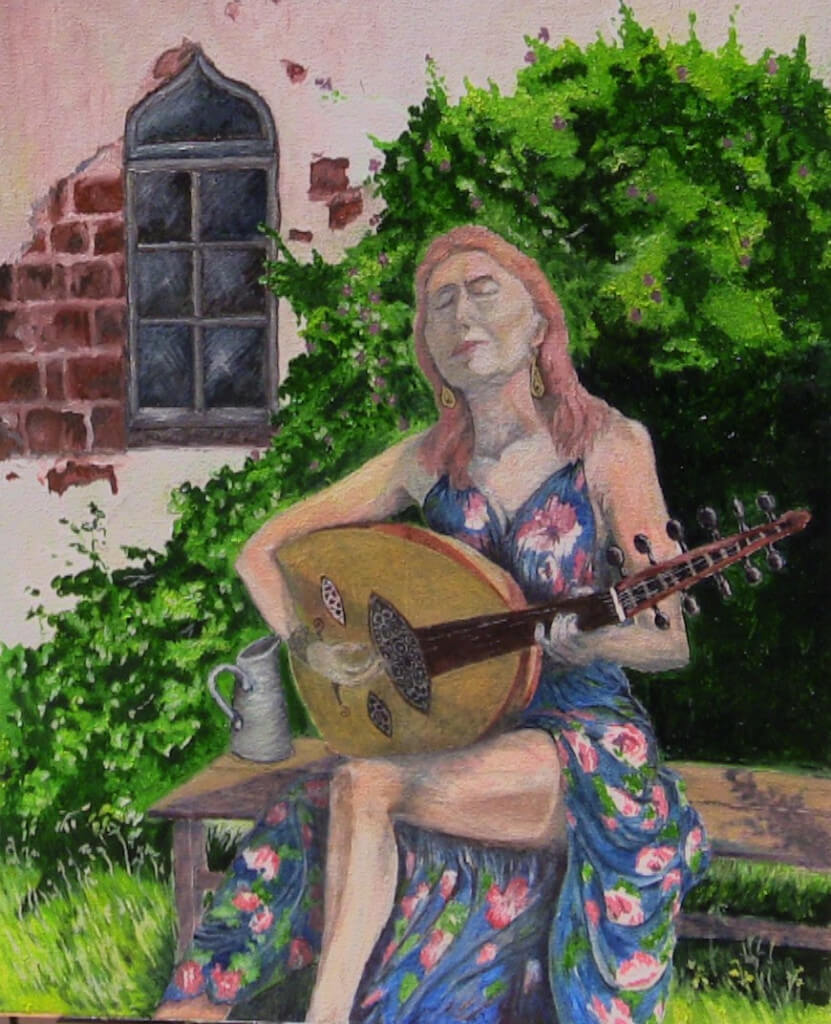 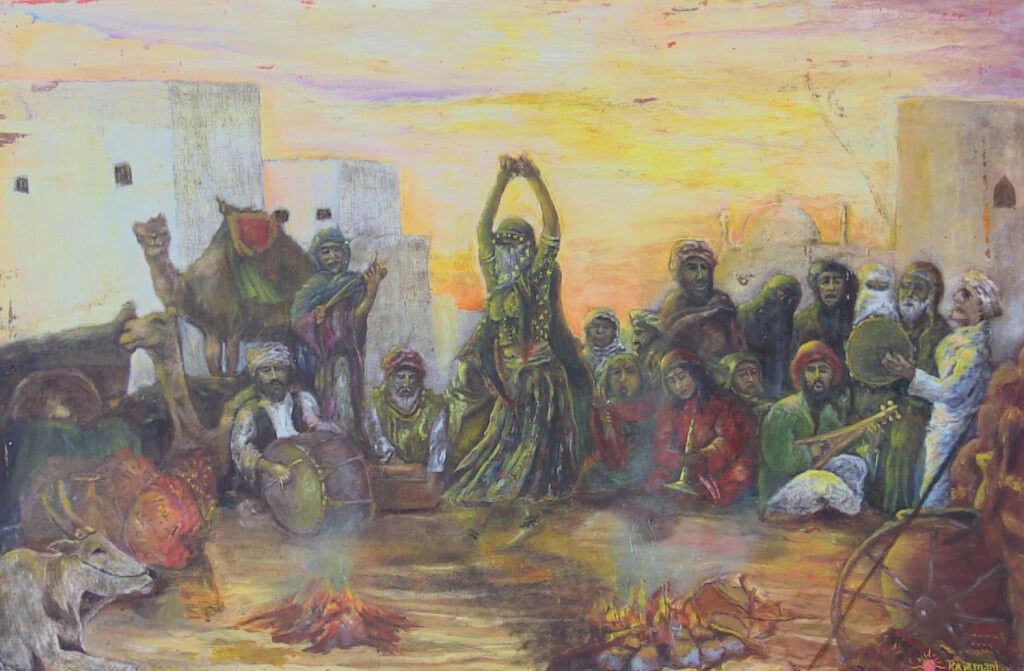 Jonathan ‘Chaka’ Mahone, well known in Austin, TX for his and his wife Qi Dada Priestess’ popular hip hop group, Riders Against the Storm (“RAS”), is also an accomplished painter. He considers himself more of a ‘visualist’ than a traditional painter, primarily using his creative output as a tool for social change and/or empowerment.

His style and work is influenced by the most powerful art form of the twentieth century: graffiti. As a young child, Chaka was captivated by the bold letter styles, colors, and imagery of graff writers in his hometown of Pittsburgh. Surrounded by the sounds of hip hop, the Graffiti murals were like cinema to the imaginative youth. Mahone takes secondary influence from the art of ancient civilizations and cultures. Indigenous art and design contain a complex code of symbols with sometimes ‘hidden’ layers of meaning.

As an artist, Chaka includes spiritual, social, and/or political coding in much of his work. Something familiar, but with a twist that represents a combination of the native/indigenous and the modern/urban energy: together.

He is currently running a fundraiser to help Austinites of Color, “Giving to the Givers,” which assists artists, social workers, healthcare providers, musicians, therapists, and teachers. 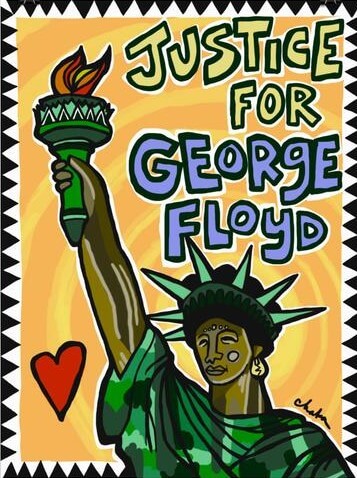 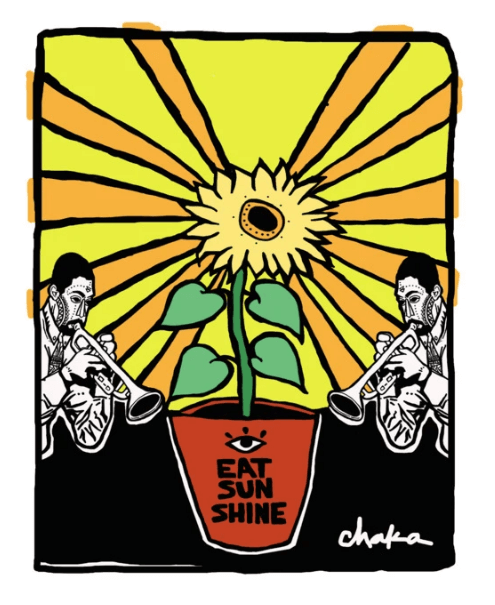 Hailing from Mexico City, where he learned to play guitar at 9 years old, and in his teens, studied music and painting. He traveled the world visiting museums, supporting himself by paying Latin American music.

He moved to Austin, TX in 1989 and pursued music full time, forming/playing with: Luis Ibanez Trio, Trio Los Vigilantes, ProjecTango, and the Austin Latin All Stars. He paints in his free time. 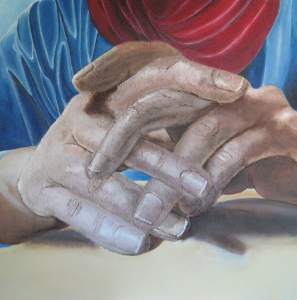 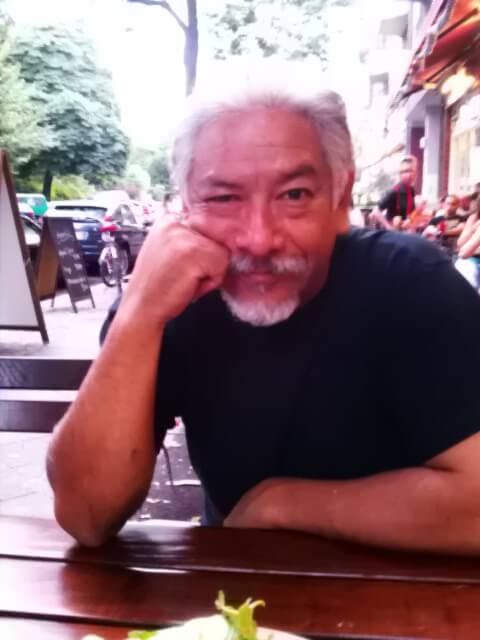 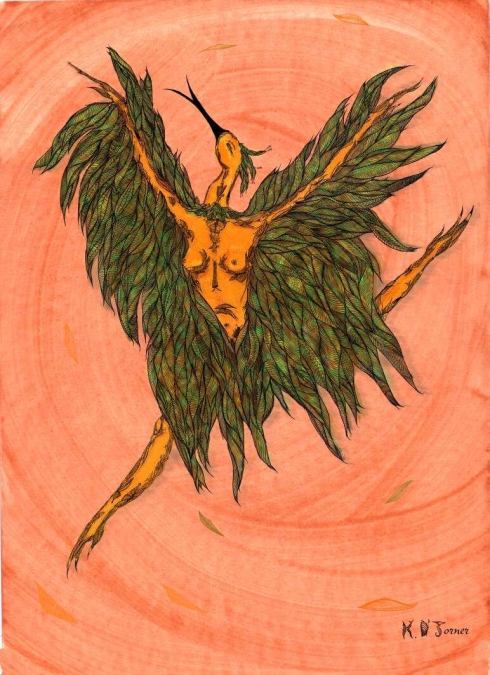 Karina De Torner was born in Havana in 1974. In 1988, she completed her music studies at the Manuel Saumell Conservatory. In 1991, she graduated from the Ignacio Cervantes school for professional development. She studied plastic arts and in 1992, graduated with focuses in drawing and painting at the Academia de bellas Artes San Alejandro in Havana.

See more about her work as featured in the gallery of El Hotel Presidente in Havana. 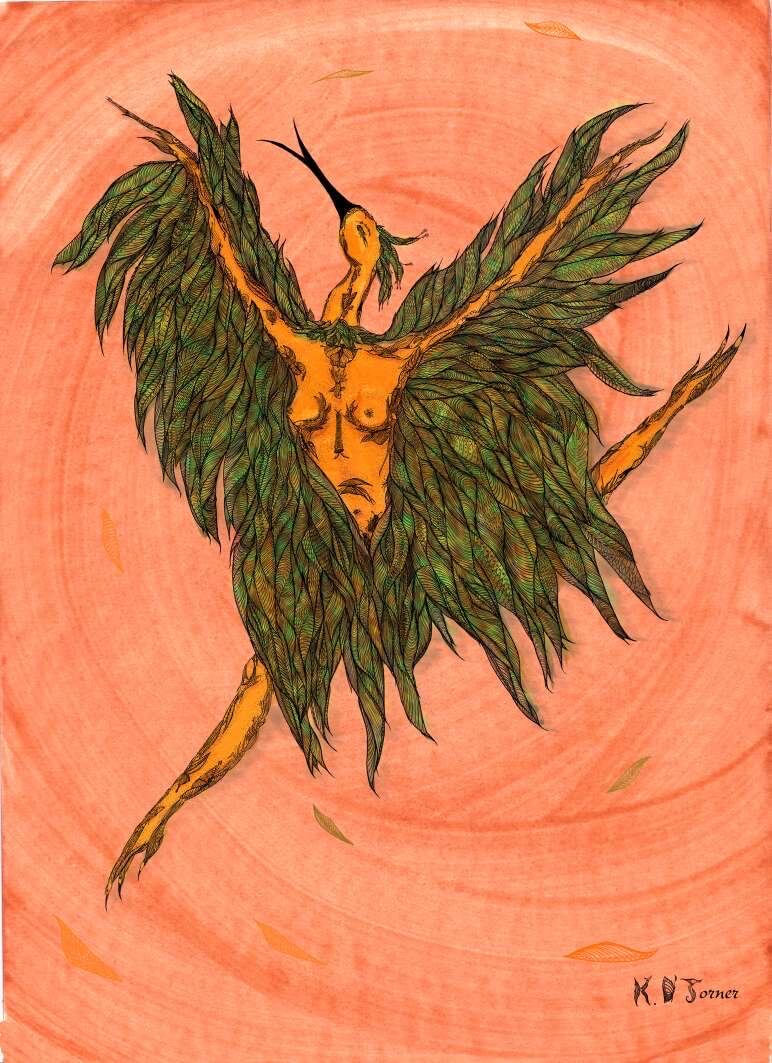 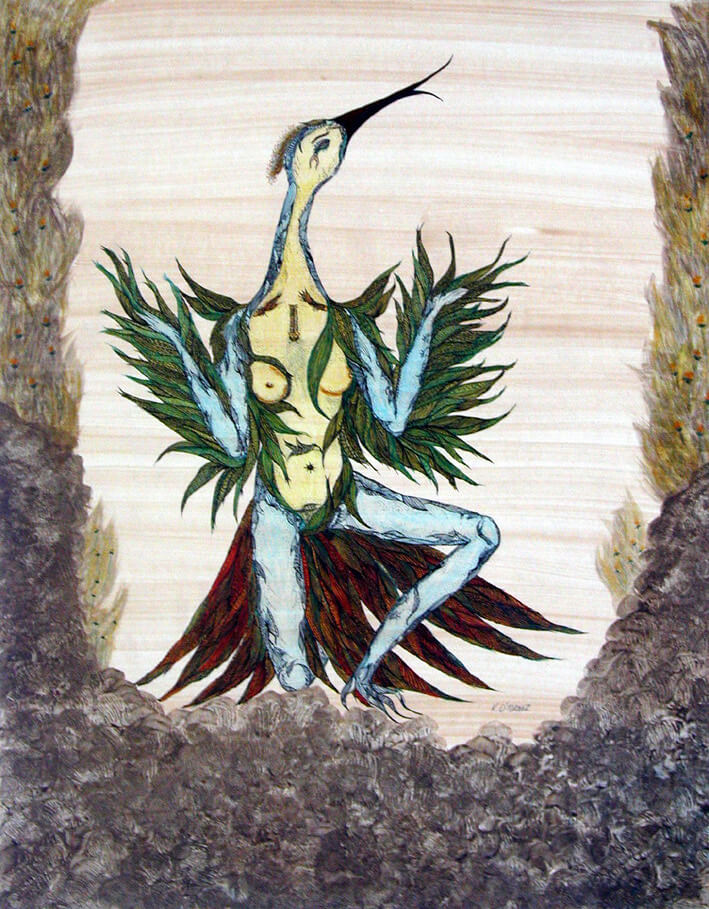 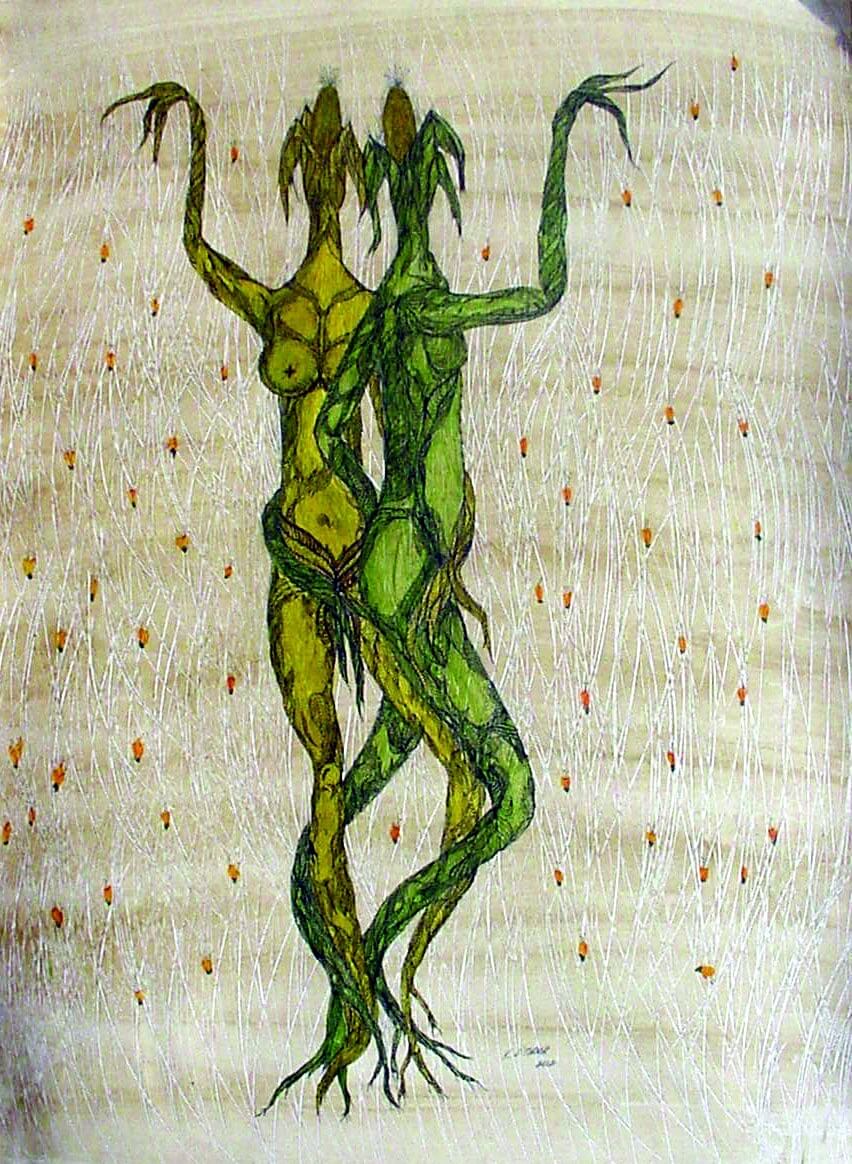