Mila Sketch is a professional modern award-winning artist, creating intricate fine art, digital design, and large-scale murals. In her art, she draws people’s attention to current topics of the time:  the city, nature, and their correlation. Sketch considers herself an environmental artist, emphasizing how important the “green and wild” is for our present and future, employing tiny details representing a global mechanism.

Sketch was born in 1985 in Russia’s extreme northwest port city Murmansk on the border with Norway and Finland. Her artworks have been exhibited worldwide since 2002.

Mila Sketch lives and creates in Austin, TX and has created art for Austin Parks Foundation, CLIF Bar, Google, SXSW Festival, Mazda USA, X-Games, Lifeproof, La Corsha Hospitality Group and many more. She was a semifinalist in the Bombay Sapphire Art competition at the Art on 5th Gallery, 2016-2017; in November 2016, Mila Sketch won the RideAustin mural contest; in June 2017, Mila won a Gold Award of Bastrop Art in Public Places in 2D Art Project; and in August 2017, Sketch was a finalist in the US Mint & NASA Apollo 11 Design National Competition. In October 2017, she placed first in the National Call for Design of the CAN’d Aid Foundation’s CANvas CANpaign. Her winning artwork is featured on one million cans of drinking water. Her art is currently exhibited at the People’s Gallery in Austin’s City Hall. Sketch recently won a mural bid for the Georgetown Art in Public Places Downtown Mural Project.

Next year, Mila will be creating an Austin–related mural in Angers, France. 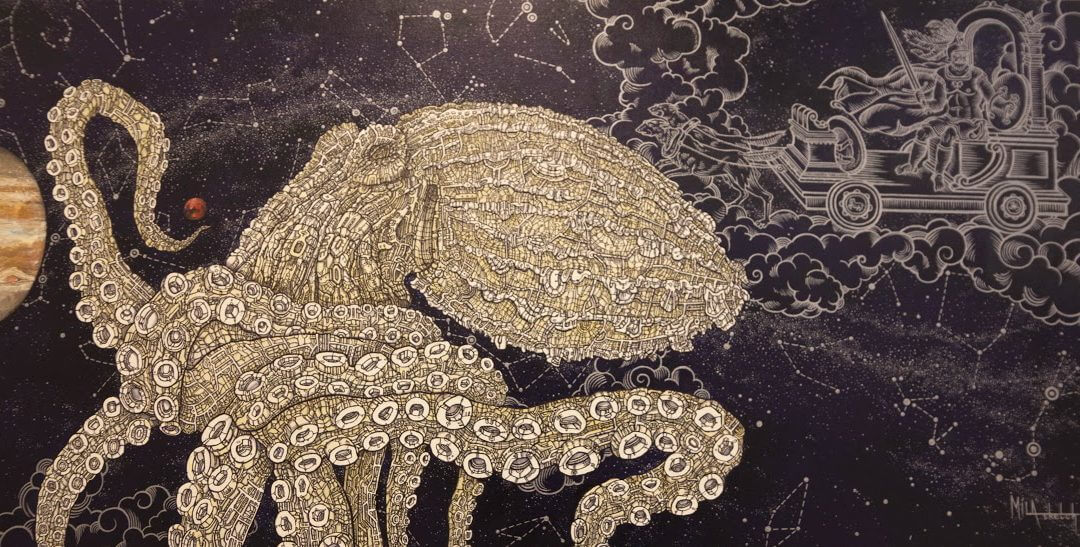 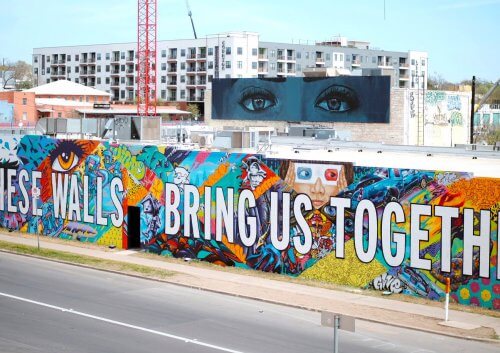 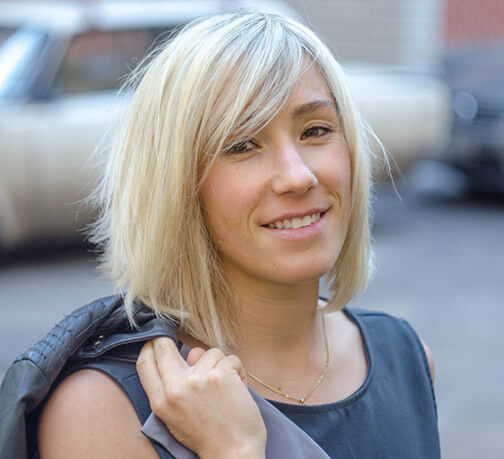