Melanie Clemmons is a new media artist interested in reimagining technology toward a more metaphysical, just, and weird future. She makes videos, net art, installations, & VR experiences and performances. In addition to her gallery and museum work, Clemmons toured with Pussy Riot doing visuals during their first North American tour and has collaborated on several of their music videos, has worked on videos for fashion designer Brandon Maxwell, and is 1/2 of the video performance and installation collaborations Vidkidz, and Clemmons & Loyd. 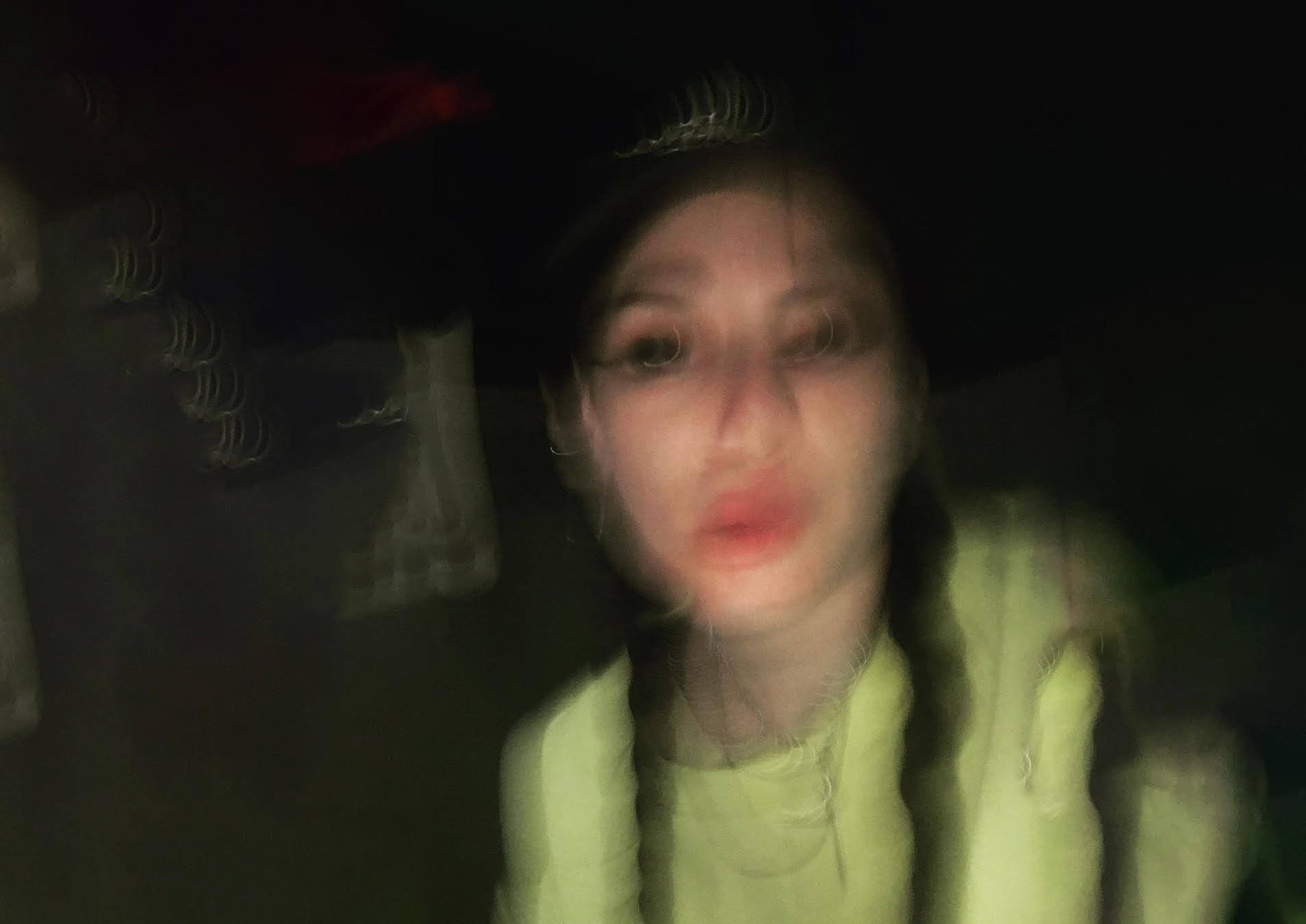