MASTER CLASS: HEARTBEAT OF THE ORCHESTRA

Ernie Durawa, born Ernesto Saldaña, hails from the west side of San Antonio, but tragically his mother passed when he was still an infant. His aunt and uncle adopted him at 10 years of age, hence the change in surname. They managed a small bar that booked Mexican conjunto, and after the bandleader handed a young Ernie a set of maracas, he was hooked. $75 later, he had his first drum set.

Durawa’s influences are varied, from R&B backbeats to the profound rhythmic inventions of the bebop masters such as Max Roach. Luckily, he found as he was coming of age in the mid 70’s, that the music scene was welcoming of the jazz elements he was incorporating into the more commercially-friendly, butt-shaking sounds of rock and roll.

He’s been been playing and recording with the combo “Los Jazz Vatos,” since 2000; as well as playing with Johnny Nicholas’ “Texas All-Stars,” and the South Austin Marimba Band. He teaches through the Austin Jazz Workshop and the National Guitar Workshop summer music camps.

For some amazing photos of his early days, see his page at The Witliff Collection. 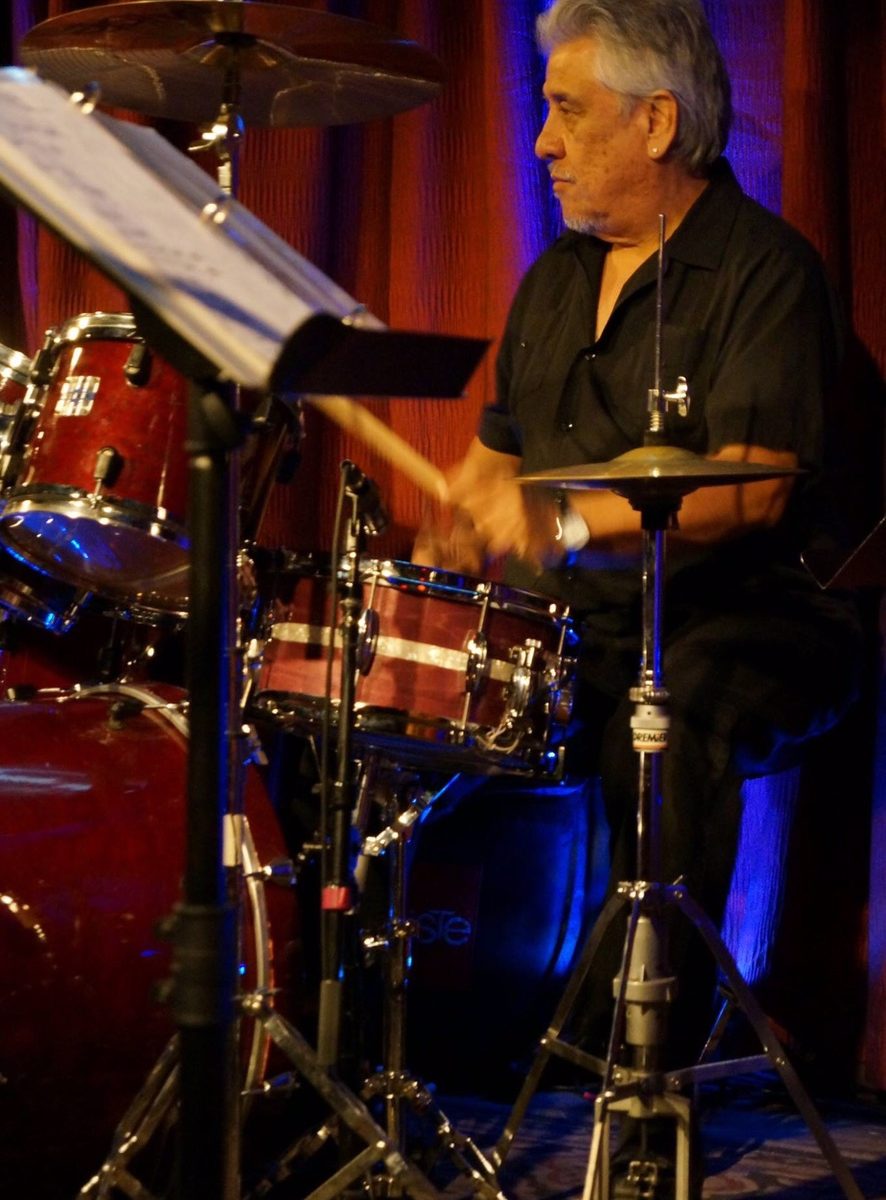 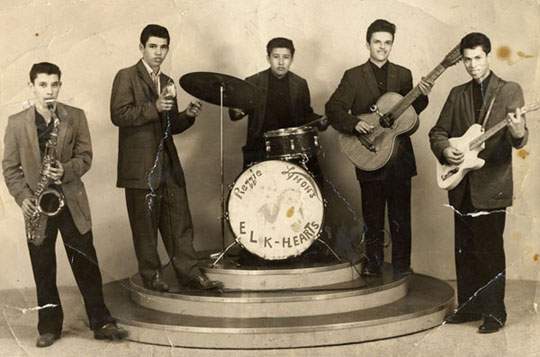