Singer-songwriter/pianist/guitarist/published author Bobby Whitlock has made an indelible mark in music history. A co-founder of the supergroup Derek & The Dominos with Eric Clapton, he has written /co-written many of the classic songs from the landmark album Layla And Other Assorted Love Songs (which he also co-produced) including “Bell Bottom Blues,” “Tell The Truth,” and “Why Does Love Got To Be So Sad.” Additionally, his musicianship helped craft such historic albums as George Harrison’s All Things Must Pass and The Rolling Stones’ Exile On Main Street. He was also the first “friend” asked to join Delaney & Bonnie & Friends.

However, Whitlock’s creative soul permeates beyond the bounds of music. In a never-ending unfoldment of expression, Bobby found love in wood sculpture and drawing as another artistic outlet. Picking up a brush for the first time in April 2018, Whitlock was driven by an inner urge to create, resulting in over one thousand works to date.

In 2020, Bobby released his Layla collection – a set of paintings inspired by Layla And Other Assorted Love Songs, in celebration of the album’s 50th Anniversary. Each piece was inspired by the album as a whole.

When asked why he thinks people are so drawn to his work, Bobby replied: “I think they can relate to them, because it’s pure emotion, pure feeling, and how I feel when it’s being done is how it translates onto the canvas or panel. They can see and feel that emotion.”

“Deep down, I’ve always wanted to paint, continues Whitlock. “I’ve admired and revered anybody that has the ability to paint. What an incredible way to express yourself. It just fell in my lap and it’s coming through me. I will be painting for the rest of my days here on this earth. Because I know I will, I feel it. It’s this whole thing of expression and you have to do what you’re given. You have to do it.”

“There is no way I could not do this,” Bobby concludes. “I would find a way.” 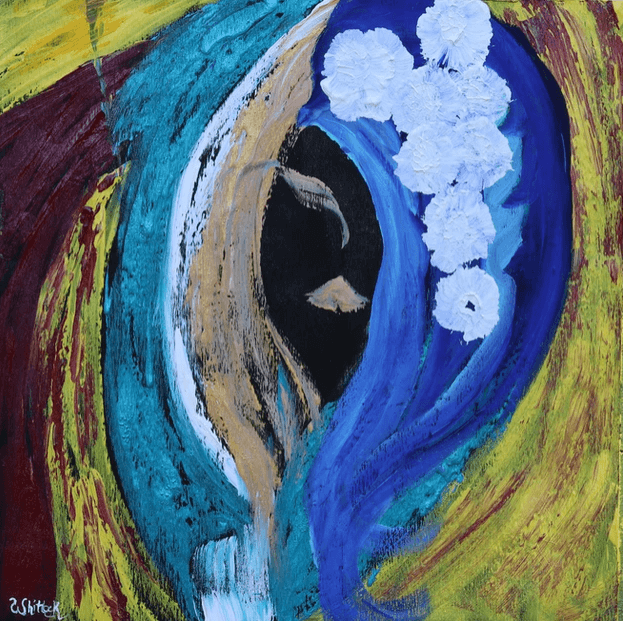 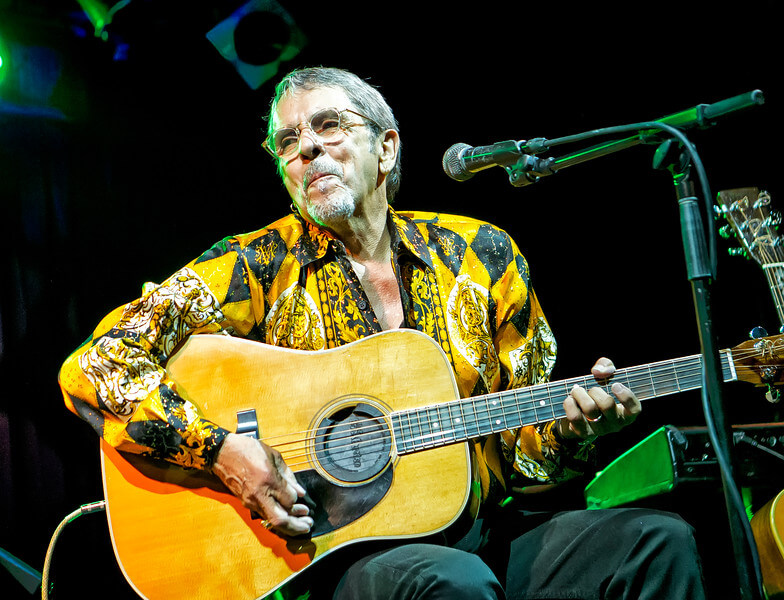