The painter, Alonso Rey, (April 29, 1967 – January 30, 2017), was born in Lima, Peru. His father was a doctor and his mother was an artist. He grew up watching his mother paint, and from an early age he identified with the vocation.

There, he learned the use of color and received the academic preparation to continue his journey of painting. “I am not fearful of expressing myself through my work. With each painting, I convince myself more that I was born to be an artist.”Alonso’s energetic and detailed brushwork and unabashed love of color is both painterly and expressionistic.

The artist offers us his emotions derived from his experiences in various periods of his life. His work is decidedly expressionistic in both his style and theme which makes his paintings interesting and announces the emergence of Alonso Rey as an artist to keep our eyes upon.
(bio composed by José Pivín)
Upon his passing, several of his works were acquired by Austin’s own Mexic-arte Museum.
Visit Artist Site 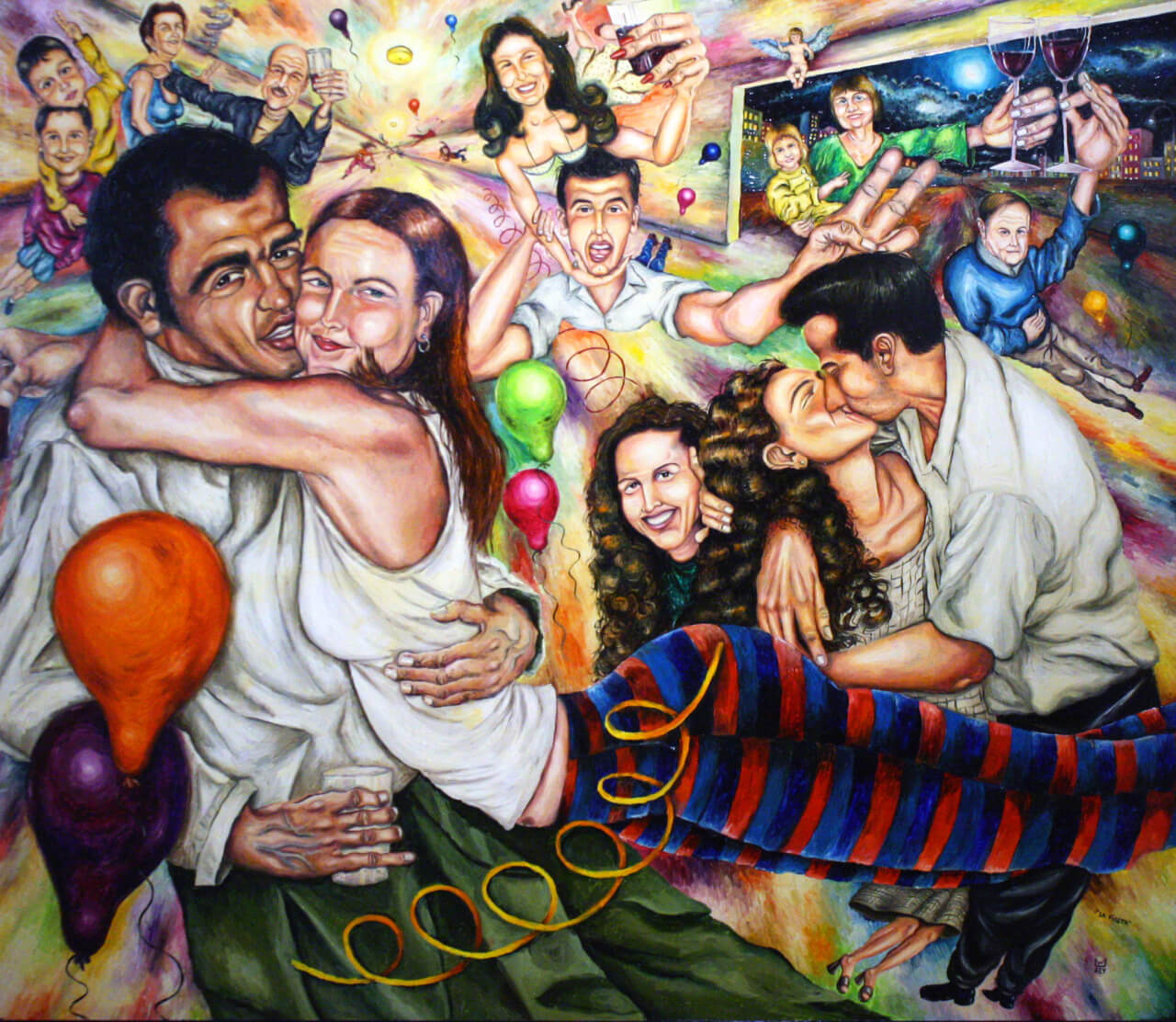 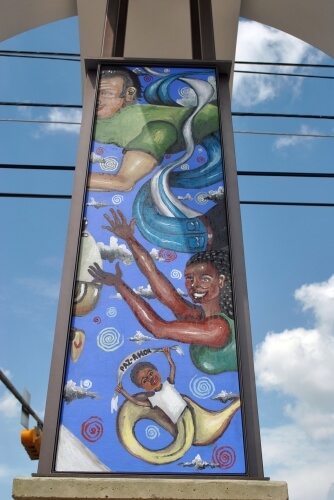 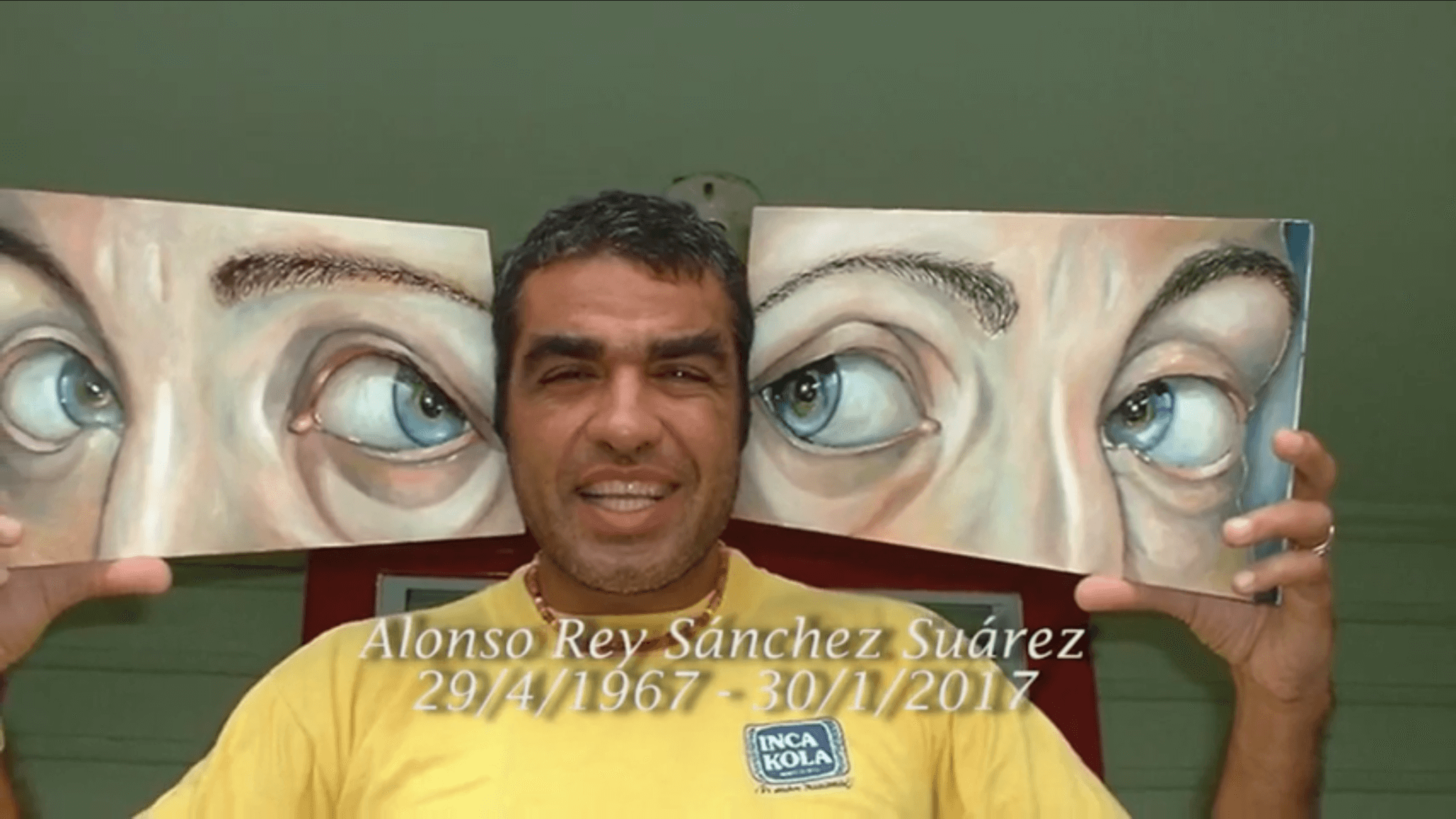