It’s 1975, and Emma Lou Linn has just been inaugurated as only the second woman to the Austin City Council. With tongue in cheek, she’s wearing a button on her shirt, “Uppity Women Unite,” and is quickly thrown into the fire at her first councilmeeting with a dramatic vote on renaming 19th Street as “M.L.K Blvd.” – a measure she eloquently advocated for.  The drama was not just due to the explosive testimony – the opposition peppering theirs with racist venom (exposing Austin as not-so-liberal and tolerant a city as it believes itself to be) – but when Huston-Tillotsen’s president emeritus J.J. Seabrook stands to argue for the M.L.K. designation to continue west of I-35, he suddenly collapses onto the floor in pain. Ms. Linn rushes from behind the dais to administer mouth to mouth resuscitation, and a photo is taken that goes nationwide.

Unfortunately, Mr. Seabrook succumbed to his heart attack, but Councilmember Linn was now both a hero and a villain for attempting to save the life of an African-American man, for which she received a multitude of death threats.

Besides her many preservation efforts and various accomplishments – academic and otherwise, Dr. Linn helped found the Pecan Street Association, and for decades, administered to its longevity – for which we are eternally grateful.

Please read Michael Barnes’ extraordinary portrait of this “truly remarkable” woman’s life (especially if you’re wondering why we dubbed her a “rodeo queen”!). 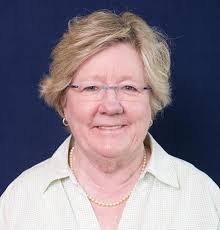 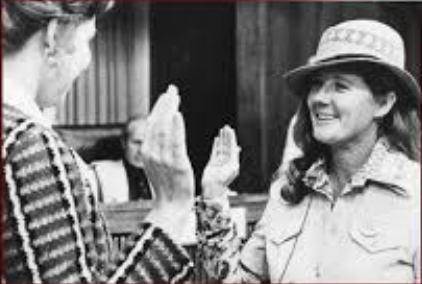 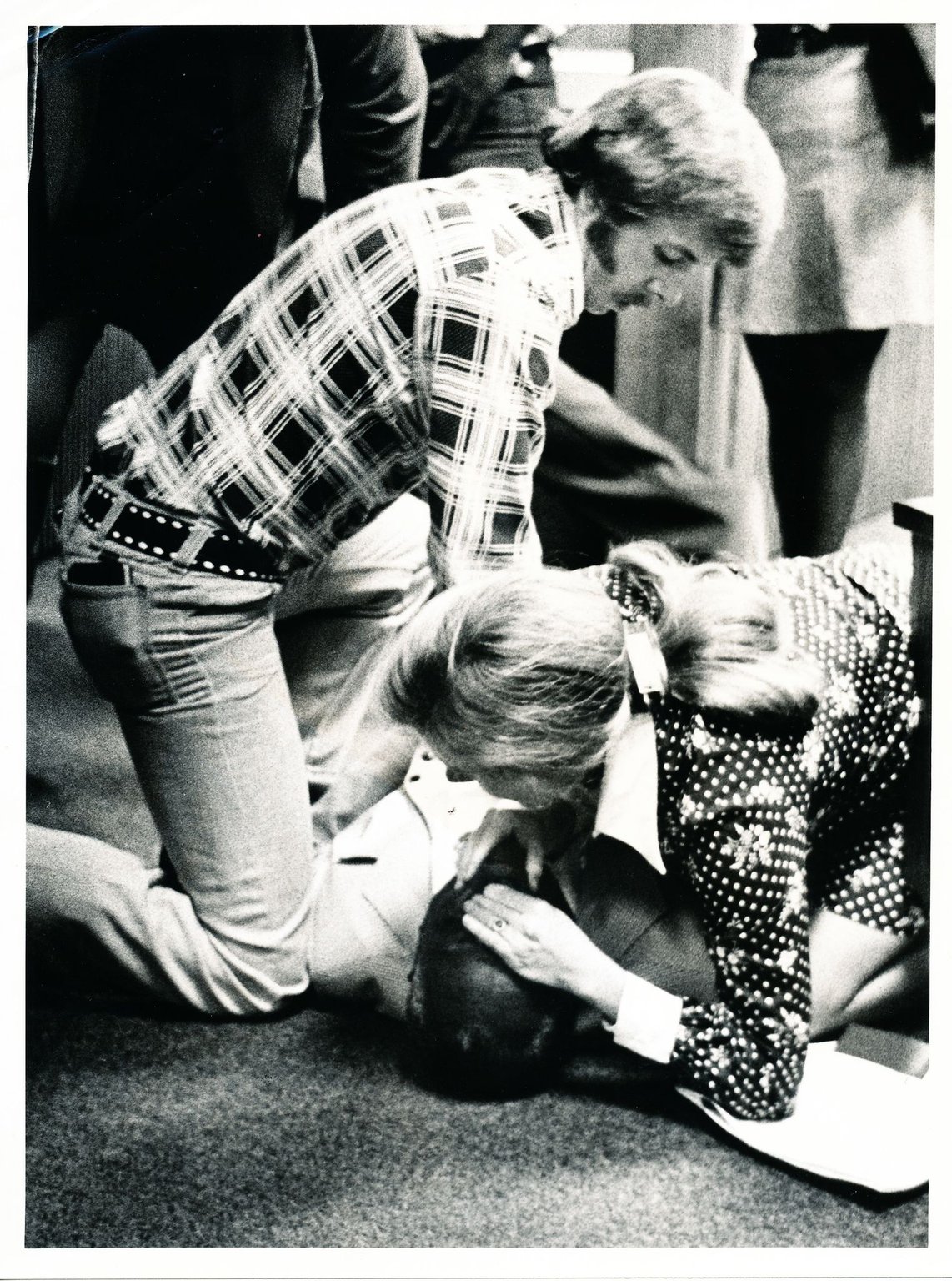